2018 3rd International Conference on Public Health and Medical Sciences (ICPHMS2018) will be held at Four Points By Sheraton Hangzhou Binjiang (杭州龙禧福朋喜来登酒店) during May 29-31, 2018.
Four Points By Sheraton Hangzhou Binjiang is located in the exciting new hi-tech development zone, close to major international corporate offices and popular tourist spots. The hotel offer easy access to highway, downtown, city attractions, and the airport as well - everything you need is within a 20-30 minutes’ drive. The hotel has 350 guestrooms which can provide you a comfortable stay. Recreation facilities include a fitness centre and heated indoor pool. In line with today’s busy lifestyle, the five-star Four Points By Sheraton Hangzhou Binjiang will give you a relaxed and comfortable business or vacation trip. 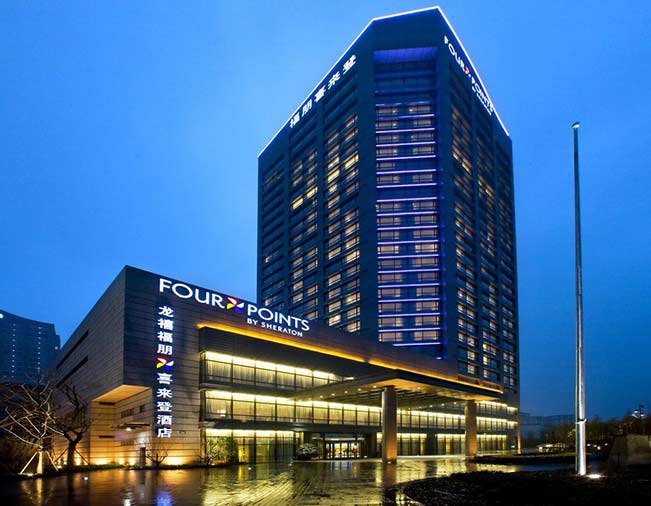 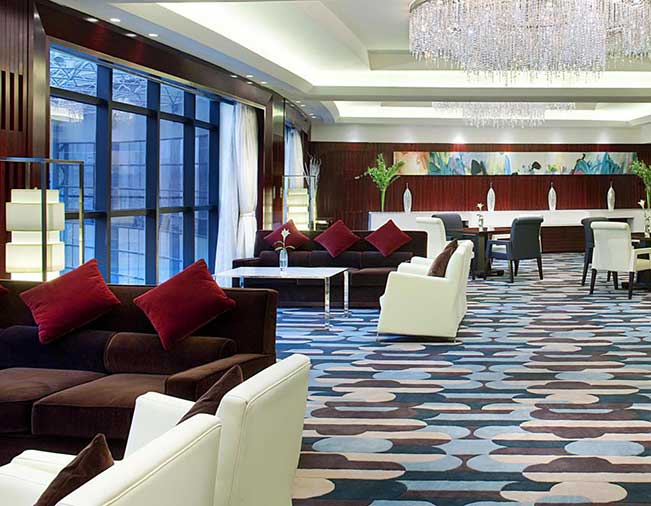 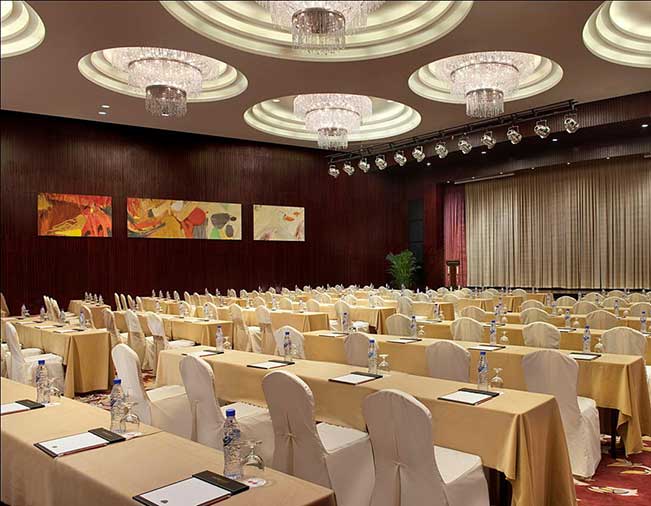 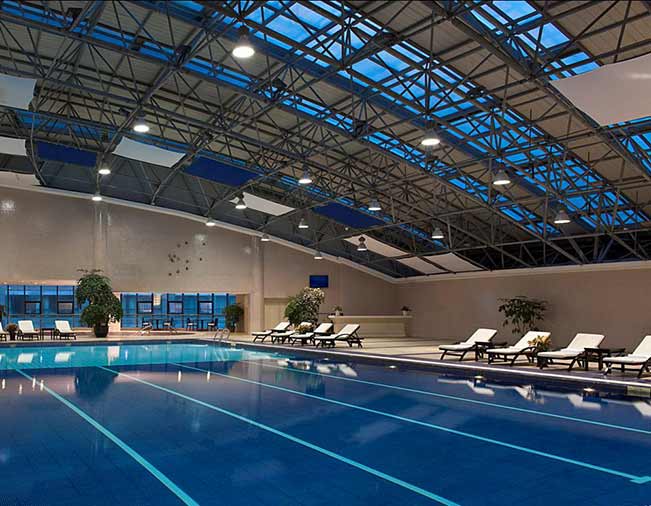 The following is the hotel negotiated rate for participants:

To know more about the hotel, you can download the PDF by clicking the following link: Four Points By Sheraton Hangzhou Binjiang.pdf

Hangzhou (杭州), the capital city of Zhejiang Province, is the political, economic, cultural and financial center of Zhejiang Province. It is famous for the beautiful scenery, enjoying the reputation of "There is paradise in heaven and there are Suzhou and Hangzhou on earth." There are many scenic spots in Hangzhou, such as West Lake(西湖), Lingyin Temple(灵隐寺) and Su Causeway(苏堤).

West Lake (Figure 1) is like a brilliant pearl embedded in the beautiful and fertile shores of the East China Sea near the mouth of the Hangzhou Bay. Over the centuries, the beauty and culture of West Lake has attracted numerous literati, who left behind works of literature and poetry to describe the lake. For example, Dream in West Lake and The Enchiridion of Lake and Mountain recorded a lot about West Lake and ancient Hangzhou historic anecdotes. Nowadays, West Lake still offers many attractions for tourists at home and abroad.

Su Causeway (Figure 3) is the longest series of bridges crossing over Hangzhou's West Lake. In Northern Song Dynasty (1090), the famous poet Su Dongpo was then the governor of Hangzhou, he built the causeway to connect the West Lake. In memory of this famous poet, this causeway was later named after him as the "Su Causeway". It consists of six simple yet beautiful bridges and the embankments along the way are all landscaped with trees and flowers.

Leifeng Pagoda (Figure 5) (雷峰塔, Léi Fēng Tǎ) is a five-story tower with eight sides, located on Sunset Hill south of the West Lake. It was originally constructed in the year AD 975. Leifeng Pagoda was one of the ten sights of the West Lake because of the Legend of the White Snake, which was a romantic love story in ancient times between Xu Xian and the "White Lady" or "White Maiden" (白娘子, Bái Niángzǐ), they fell in love with each other to break though the laws of nature.